While working on large projects, often enough small problems can appear and slow you down. Those small problems, despite some great efforts, can largely destroy your desired end result. It can also create more work in areas where your time is precious and shouldn't be lost.

One such typical problem I have come across many times in my work, is not having enough texture variations. In many cases, designers working on large visualization projects are obligated to use textures in many different places in a single scene. Almost always in these situations, the texture being provided by the client is limited to one and additionally only covers an extremely small area.

Here is an example.

If a particular texture has to be used as a floor tile texture covering a large area, the problem becomes really big.

One solution that immediately comes to mind is to recreate this texture. Even though, when creating a new texture based on the original, its possible for the designer to create many variations. The new texture can cover a larger area and additionally, it can be seamless. However, the work on creating new textures is long and exhausting, and the end result often does not often match the effort. In many cases, the textures become very blurry and loses its original character. More importantly, the newly created variations very often do not obtain the approval of the customer or producer of that given product.

So it's time to look for another solution.

The quickest solution is to change the UVW gizmo position and rotation. UVW gizmo is a specific gizmo for texture placing.

After creating the objects which need to be covered. This problematic texture issue will be clearly visible. Gizmo of UVW Map Modifier can by manipulated by Move and Rotation tools in 3ds Max. However this process is slow and randomization will take a long time.

One of the fastest ways to change the UVW Gizmo in multiple objects at once is to use the Random UVW Gizmo TM plugin. This is a simple plugin designed to randomize gizmos based on several parameters.

If the UVW Map modifier is not added to the object, then the plugin can do this automatically when you click the Add UVW Map button. After this, every object will have a unique UVW Map modifier which can be randomized by the options below.

The first section is the position. The checkboxes refer to the axis on which randomization should occur. Below them there is a text field where you should enter the values ​​by which you want to move the gizmo. The values ​​can be positive and negative and refer to the maximum size of the texture, or they can be completely random.

In the next section, we have random rotation and the situation here is similar. The checkboxes relate to the axis and the text field is used to enter the maximum and minimum values ​​of the rotation.

In the next section, you'll see random scale which looks the same as the one above. The text field is used to enter the number of times the gizmo is to be enlarged or reduced in a given axis.

The last section is used to finalize randomization. At the very end, you can decide whether randomization will be performed in all aspects of the gizmos or only in a single section, for example position or scale. There is also a Reset UVW Gizmo button if the result is unsatisfactory.

TOP TIP: The best results of this process can be easily obtained with the use of seamless textures and by making the textures slightly larger than the surface they should cover.

And there you have it! Quick randomization is here to make your life easier.  This plugin should save you a lot of time, energy and make even seemingly repetitive textures fully usable. 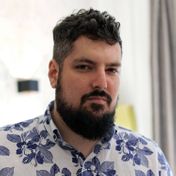 Szymon is a fulltime artist with 5+ years of experience, based in Poland. On the weekend, he transforms into a motorsports commentator. In his free time, he's an aspiring simracer and vinyl collector.

The second in the series of our quick fix guide for rendering softwares.

we are starting with a couple questions about reducing noise in Vray and merging objects in 3ds Max. Check it out! 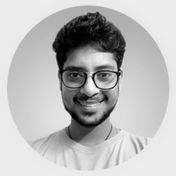 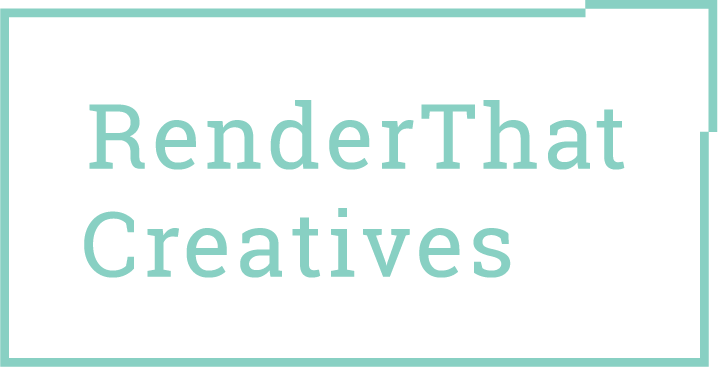 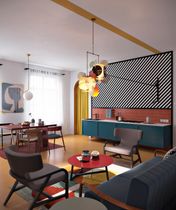 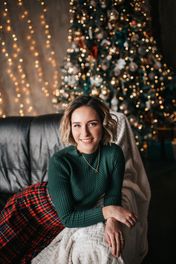